The Chaser – Moved to September 30th!!

The Anti-Experts Guide to Everything 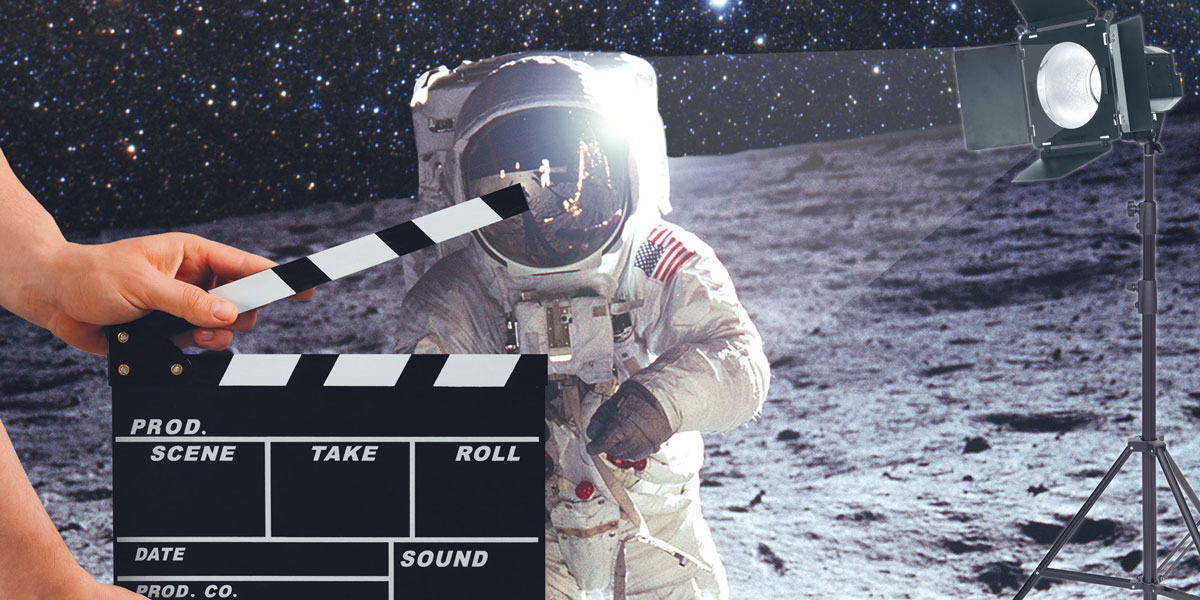 It is a with a sad face and heavy heart we announce all remaining Brisbane Comedy Festival performances are cancelled to meet the Federal Government’s directive on limiting non-essential mass gatherings to prevent the spread of COVID-19.

The cancellation is effective Monday 16 March and includes all shows at Brisbane Powerhouse, The Tivoli, The Fortitude Music Hall and Newstead Brewing Co.

With large numbers of patrons attending the final week of Brisbane Comedy Festival, the health and safety of our patrons, artists and staff is paramount.

We will be contacting Brisbane Comedy Festival patrons over the coming days to process refunds.

We are closely monitoring the evolving situation around the spread of COVID-19 and are receiving regular updates and advice from experts and authorities including the Australian Government, Queensland Government, Brisbane City Council and industry bodies.

For the most up-to-date information and statements about COVID-19 from Brisbane Powerhouse go to brisbanepowerhouse.org

The Chaser’s Charles Firth, and The Shovel’s James Schloffel take on the scourge of the modern era: experts and their experty expertise.

• Did you know that climate change graphs look very different indeed if you turn them upside down?
• Have you ever noticed the alarming number of celebrities who have been vaccinated and then later died?
• Did you know that over 99% of people who die in car crashes have eaten sultanas at some point in their life? And yet the government refuses to ban sultanas.

Fresh from a sell national tours playing to sell-out crowds across the country this show will alarm even the most level-headed. Charles and James take on the topics that others fear to take on for fear of looking like an idiot.

And who knows where the night will go? You may end up joining Charles and James’s own custom-built religion, and agreeing to tithe 10% of your future income to them. That could be fun!