General Admission
Standing
18+ Only
All Ages 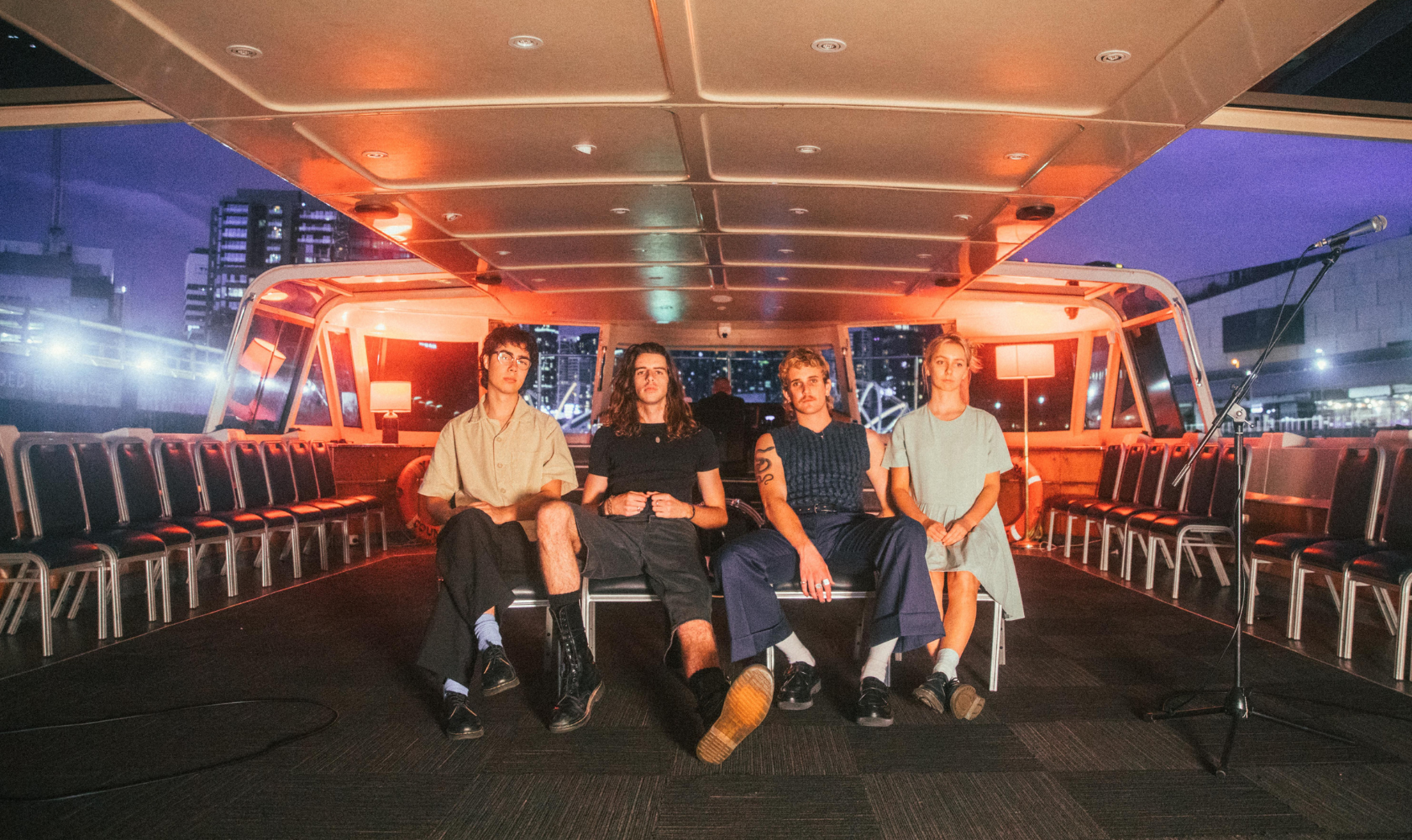 After selling a staggering 20,000 tickets to their forthcoming Australian tour so far, the band will now perform an additional show at Sydney’s Big Top on Thursday 11 August, Brisbane’s Fortitude Music Hall on Wednesday 17 August and two additional shows at The Forum on Tuesday 23 August and Friday 25 August.

They’ve also just shared new ballad Pulling Through and the accompanying lyric video, which offers fly on the wall insight to their enduring friendship and life on the road. “This song is for a friend who lost a loved one. I didn’t really know what to say at the time except for ‘I’m sorry and I hope you’re ok’ so putting it in a song made it easier. I think it’s hard to not feel cheesy or tokenistic when you’re trying to support someone through grief but I feel like, through this song, I could say it exactly how I wanted to,” says frontman Caleb Harper of the song.

Over the next week, Spacey Jane will make a series of record store appearances, signing copies of their new album Here Comes Everybody in Sydney, Canberra, Adelaide and Melbourne. Appearances in Brisbane and Perth will also be coupled with an acoustic performance from the band.”

Hello friends!!! We’re home, we’re putting a record out, and we’re doing a lap of the country to play all of it, for all of you <3

See you on the dance floor, more info below:

Fans who pre-order Here Comes Everybody through the Spacey Jane web store before Sunday, 22 May at 11:59pm AEST, and anyone who has already pre-ordered the album, will receive a code for first access to tickets starting at 10am local time on Tuesday, 24 May. Tickets go on sale to the general public on Friday, 27 May at 10am local time.

Taken from the working title of Wilco’s seminal album Yankee Hotel Foxtrot (one of the bands’ favourite albums) Here Comes Everybody first came to life at the start of the 2020 lockdown. The album features recent singles It’s Been A Long Day,  Sitting Up, Lots of Nothing which landed at #3 on the triple j hottest 100 and Lunchtime which also took out the #12 position on the coveted poll.”