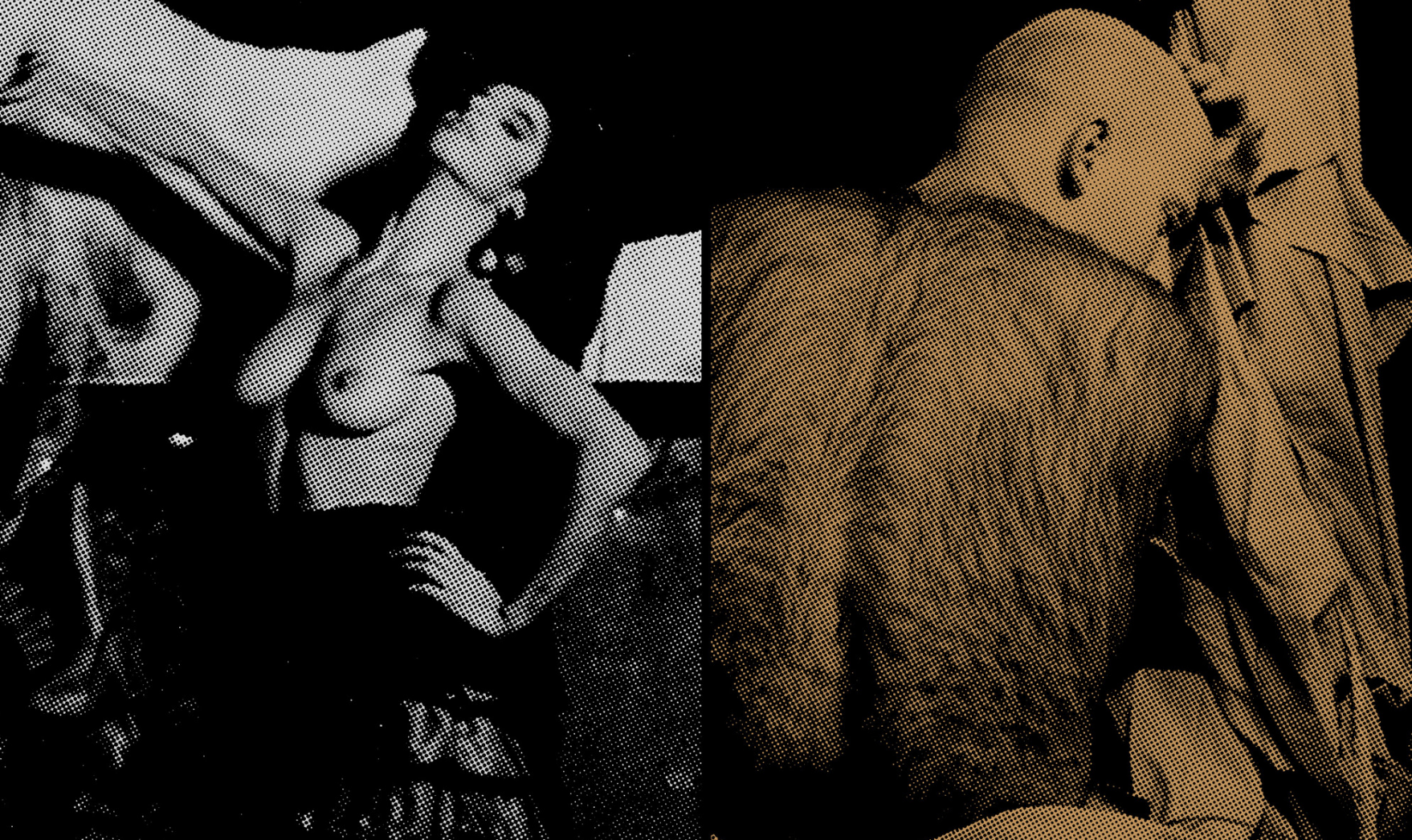 PIXIES, one of the most influential alternative rock bands of all time, are bringing their mammoth world tour to Australia and New Zealand in 2020 – Come On Pilgrim… It’s Surfer Rosa.

The tour will bear witness to both seminal albums being performed in full – plus new and old tracks spanning their extensive catalogue. Surfer Rosa is a record made up of rage, religion, gore, incest and superheroes named Tony – a debut album so good that it’s since been seen as a masterpiece.  Produced by Steve Albini, it includes early Pixies classics such as “Bone Machine,” “Gigantic,” “Vamos” and “Where Is My Mind?”

Come On Pilgrim contained eight songs from the band’s first-ever studio session, produced by Gary Smith and recorded at his Fort Apache Studio near Boston.

Returning for what will be only their fourth visit to Australia, the band will perform at Melbourne’s Palais Theatre on March 10, then head to Brisbane and Sydney before flying west for a final show at Fremantle Arts Centre on March 17.